Meditation is one of the most beneficial acts during the full moon and one of the potent methods of service to humanity and to mother earth. During meditation basically the mind of the meditator becomes a channel to receive the energies of divine light, love and power and later distribute it to a family, community and further to the whole humanity. The moment of full moon every month therefore, offers greatest opportunities for meditation, not only to cultivate personal benefits but also to take part in the manifestation of the divine plan on earth.

Although any time of year is good for meditation and people who are ready and available can tap into the energies of the divine, there are energy cycles that make this easier and more powerful, and full moon is one of them.

The magnifying effects of full moons have long been known and emphasized throughout history, evidences of which can be found in folklore literature as well as many spiritual textbooks.

In fact, the moon itself doesn’t have much influence on creating this energetic cycle, “But the fully-lighted orb of the moon indicates a free and unimpeded alignment between our planet and the sun, the solar center, the energy source for all life on earth. At such times we can make a definite approach to god , the creator, the center of life and intelligence.

Therefore, full moon has always been a sacred time for spiritual practices in many ancient religions and cultures. In fact, it is believed that full moon is both a time of crisis and a time of opportunity. Because of its magnifying effects on earth and its people, it has been observed by generations that whatever activity is being done during the full moon, will be magnified in effect and intensity. More accidents, more child deliveries and more psychological disturbances are often being reported during full moons. In buddhism different phases of lord buddha’s life and development are all believed to happen in full moon days.

Furthermore because of the moon’s astrological characteristics and effects on mind and emotions, often during the full moon period people tend to get more sensitive and often witness more emotional and relationship problems compared to normal times of the year. That is one of the reasons why insanity is also called lunacy!

What will you learn?

Our body has ability to heal itself, You just need to learn to make use of this ability 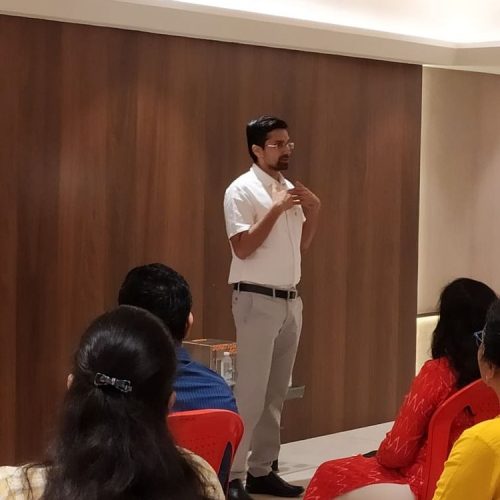 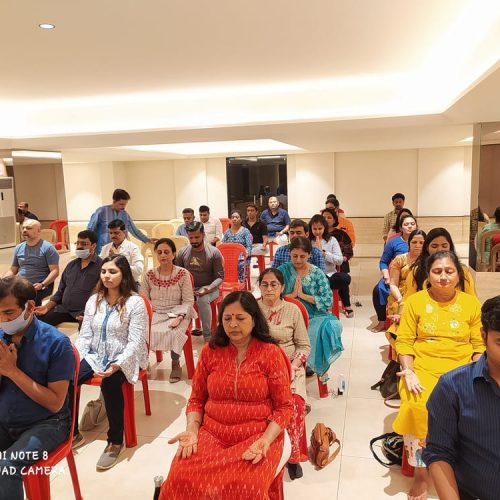 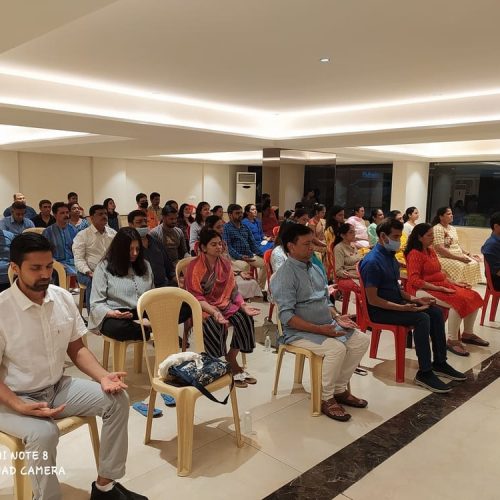 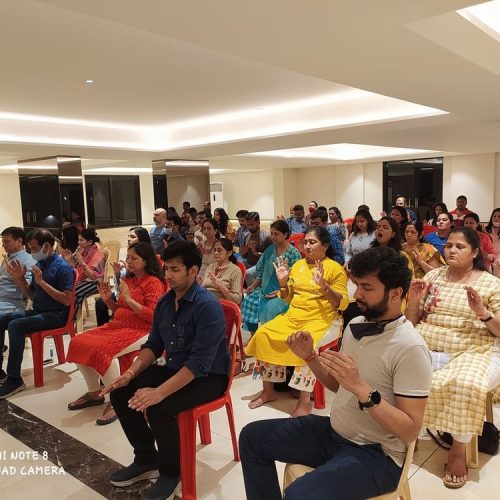